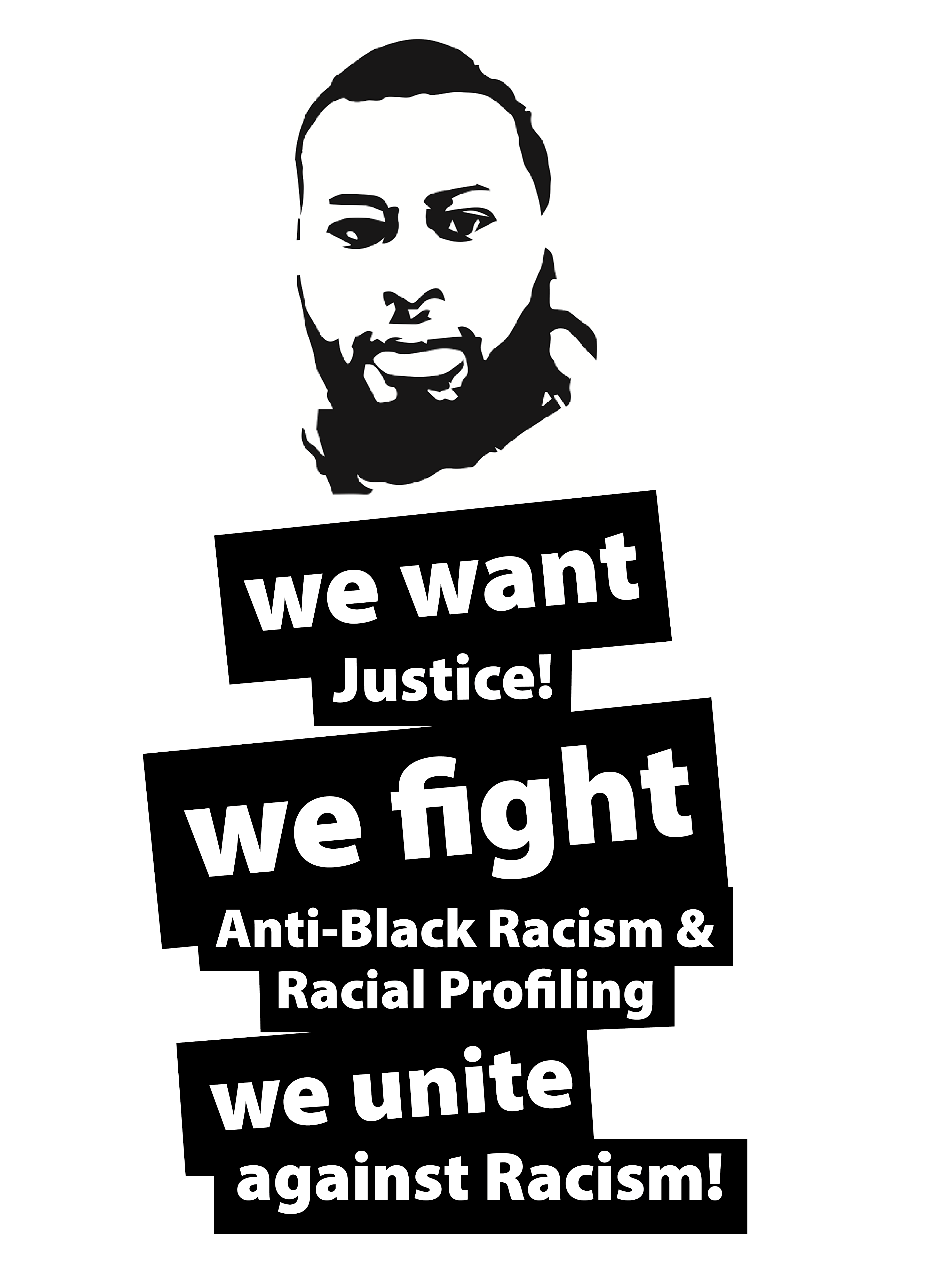 Since 2 years now, Hamburg’s public prosecutors have failed to adequately prosecute the obvious breaches of law, breaches of due diligence, and violations of policy….

Since 2 years now, the institution UKE-Hospital, the prosecuting authority public prosecutor’s office and the political leaders in the science committee have allied for a joint cover-up by stigmatizing, criminalizing and blaming the victim…

Since 2 years now, we as the Black Community Coalition for Justice & Self-Defense have been fighting together with the family and the Black Community Hamburg for the full and complete clarification of all circumstances that led to the violent death of Brother Tonou Mbobda… and we will not let this fight rest until the family receives the justice it deserves. The death of Brother Tonou Mbobda cannot and must not go unpunished and unpardoned!

We demand the indictment of those responsible in a due process of law to clarify all outstanding issues:

Neither the UKE-Hospital, nor the city of Hamburg have so far personally apologized to the family or expressed their regrets to the bereaved.

The killing of Black people is part of the structural DNA of Hamburg, if only because the responsible law enforcement agencies have so far systematically legitimized it instead of filing charges. The „failure to recognize“ implicitly and explicitly racist behavior not only through unjustified and excessive violence, but also through failure to care and ignoring fundamental rights is an unspeakable continuity that feeds on the unreflective colonial roots of the German dominant society. It is an expression of an inhuman superiority mentality that the recognition of equal rights to life and self-determination is and can still be so systematically denied in 2021. We will not continue to stand idly by and watch the killing of Black lives and institutional violence against Black people in impunity, but we will do everything necessary to ensure that anti-Black racism in Hamburg, in Germany and beyond finally comes to an end!

Touch One – Touch ALL